The Lauberhorn Race in figures…

The Lauberhorn Downhill is the longest race in the FIS Ski World Cup circus. But there are much more interesting facts about the International Lauberhorn Races:

Media and Production
Over 400 journalists from 15 countries are accredited, including 168 persons from the Swiss Radio and Television (SRF). 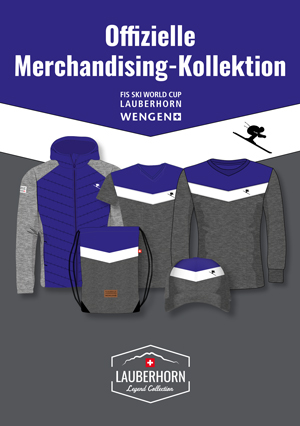 Countdown to the event